More than 150 people died in Afghanistan Afghanistan Cold Wave: More than 150 people have died so far due to the deadly cold in Afghanistan. A Taliban official said on Tuesday that the death toll had doubled in less than a week. Lakhs of people are facing severe cold.

The country is experiencing its coldest winter ever, with temperatures falling as low as minus 28 degrees Celsius (minus 18 Fahrenheit) in early January. The limited amount of humanitarian aid in the country following the Taliban’s ban on women NGO workers has made the cold even more adversarial. 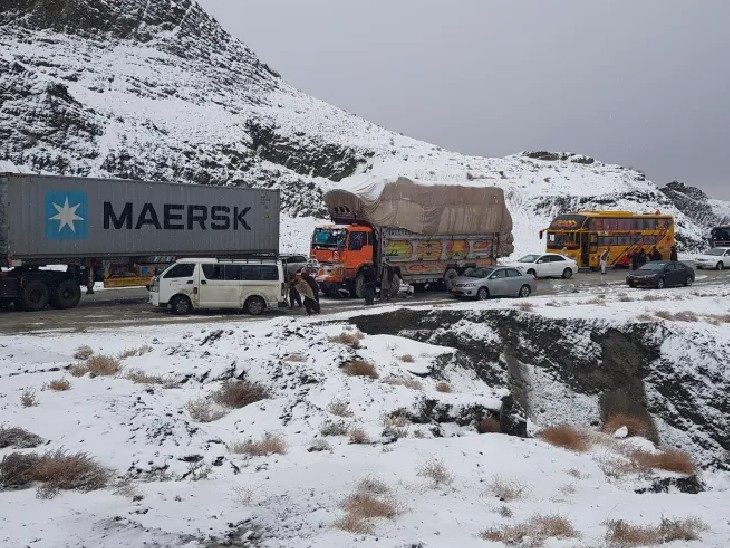 The United Nations Office (UNOCHA) said on Twitter on Sunday that it is providing assistance such as blankets, heating and shelter to some 565,700 people. But after the severe cold in the country, the need for more relief materials is being felt.

Shafiullah Rahimi, a spokesman for the Taliban’s Ministry of Disaster Management, said on Tuesday that some 70,000 livestock across the country had also been affected by the cold. Explain that since the radical Islamist group came to power in August 2021, Afghanistan has been plunged into economic and humanitarian crisis. Afghanistan is plagued by frequent natural disasters. The country is entering a drought-like situation for the third consecutive year. According to a recent UNOCHA report, some 28.3 million people, or nearly two-thirds of Afghanistan’s population, are in urgent need of humanitarian assistance to survive in adverse conditions. At least half a dozen major foreign aid groups have suspended their operations in Afghanistan since December.