Wondering when Saia (NASDAQ:SAIA) stock could start moving higher? The best answer is any time because this trucker is growing. Saia is a niche operator in the supply chain running a nationwide network of LTL trucking hubs and shipping services.

Get The Full Series in PDF

Get the entire 10-part series on Charlie Munger in PDF. Save it to your desktop, read it on your tablet, or email to your colleagues. 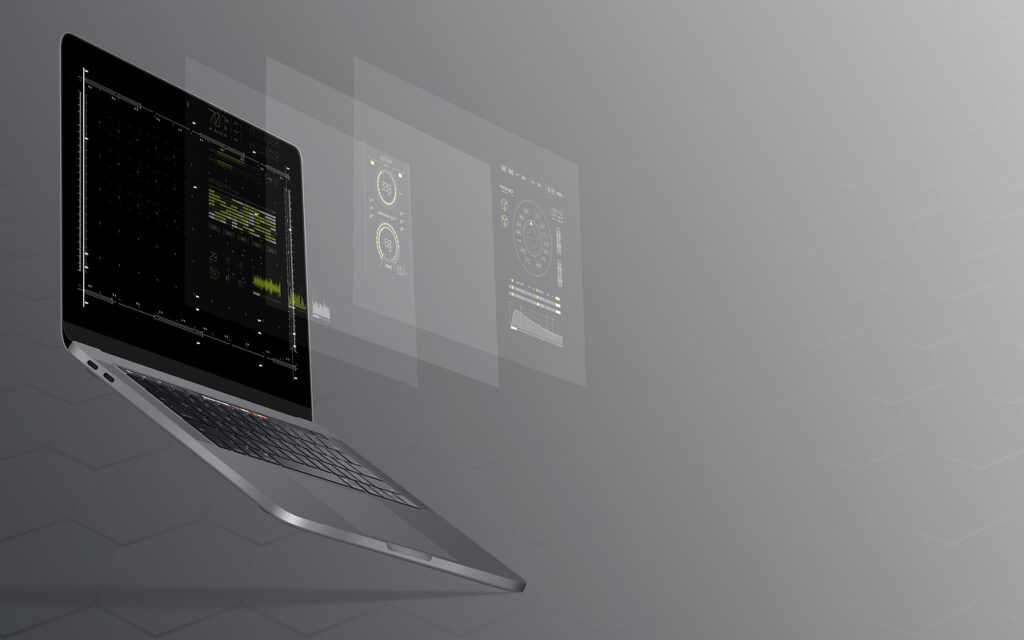 CHICAGO, (October 20, 2022) – As a result of the volatility and positioning for generational inflation and increased likelihood of an economic recession, institutional investors withdrew an estimated $26.0 billion from hedge funds in 3Q 2022, as reported today by HFR®, the established global leader in the indexation, analysis and research of the global hedge Read More

The company has been working hard over the last going-on two years to build out its network and has plans to increase its investments in the coming year. Based on the company’s own guidance, cap ex will grow nearly 80% in the coming year which means another 10-15 terminals as well as improvement in technology and other operating areas.

Saia Moves Up On Mixed Results

Saia stock has been bottoming for the last 3 quarters and looks like it is ready to move higher now. The Q3 results have the price action up in early trading and are supported by indicators that suggest not only is a bottom in play but a rebound is brewing.

The results show revenue is up 18.4% versus last year on a combination of new terminals and pricing increases. The good news is that revenue also outpaced the consensus by a small margin but that strength did not carry through to the bottom line.

The margin and earnings are where the results are mixed but this is only relative to the analyst’s consensus estimates. The company reported a 40 basis point improvement in the operating ratio, more than 100 bps on an adjusted basis, and that resulted in outsized growth on the bottom line.

The company reported $3.67 in adjusted EPS for a gain of 23% versus last year but the earnings missed consensus by $0.03 or 80 bps. The miss isn’t something investors want to see but the margin of error is small and easy to overlook in favor of other metrics. Those include the company’s cash flow and balance sheet.

The company’s cash flow is allowing it to fund its own expansions. The company ended the quarter with nearly $150 million which is up double-digits from last year and accompanied by a reduction in debt as well. The balance sheet is net cash with a growing cash difference and is in good shape to continue funding expansions as well as reducing debt.

Saia Is At An Extreme Low

Saia is trading at an extreme low level and the analyst’s sentiment suggests it could rebound 35% or more in the coming months. The current consensus rating on the stock is a Moderate Buy with a price target of $262.

The Marketbeat.com consensus rating has been holding steady over the past year but the price target has come down a bit due to expectations of slowing economic growth.

The takeaway is that price action is holding firm at the bottom while the company outperforms and the analysts see some upside. Assuming the Q3 results and outlook spur new bullish activity, this stock could easily begin moving higher as could the consensus rating.

Trading at 14X earnings it is moderately valued among truckers and may even see some multiple expansion. The big boys like J.B. Hunt (NASDAQ:JBHT) and Old Dominion Freight Line (NASDAQ:ODFL) are trading at 17X and 23X their earnings and they don’t have the same outlook for expansion.

The Technical Outlook: Saia Is At The Bottom

Unless there is some change to the fundamentals or the outlook, Saia appears to be at the bottom of its downtrend. Price action has been bobbing along near $200 since early spring and is starting to look like a Double Bottom or possibly a Head & Shoulders reversal pattern.

If the market can get above the short-term EMA the pattern will become more bullish and may lead to an updraft and the $240 level. If not, Saia may be stuck at these levels until there is some more clarity in the general economic outlook for 2023.

Before you consider Saia, you’ll want to hear this.

MarketBeat keeps track of Wall Street’s top-rated and best performing research analysts and the stocks they recommend to their clients on a daily basis. MarketBeat has identified the five stocks that top analysts are quietly whispering to their clients to buy now before the broader market catches on… and Saia wasn’t on the list.

While Saia currently has a “Moderate Buy” rating among analysts, top-rated analysts believe these five stocks are better buys.

Bank Of England To ‘Sacrifice’ Economy

Near 25p, is the Capita share price a bargain?